Discover Mat Ishbia's full biography, and how he led his team to become the #1 overall lender in the nation. 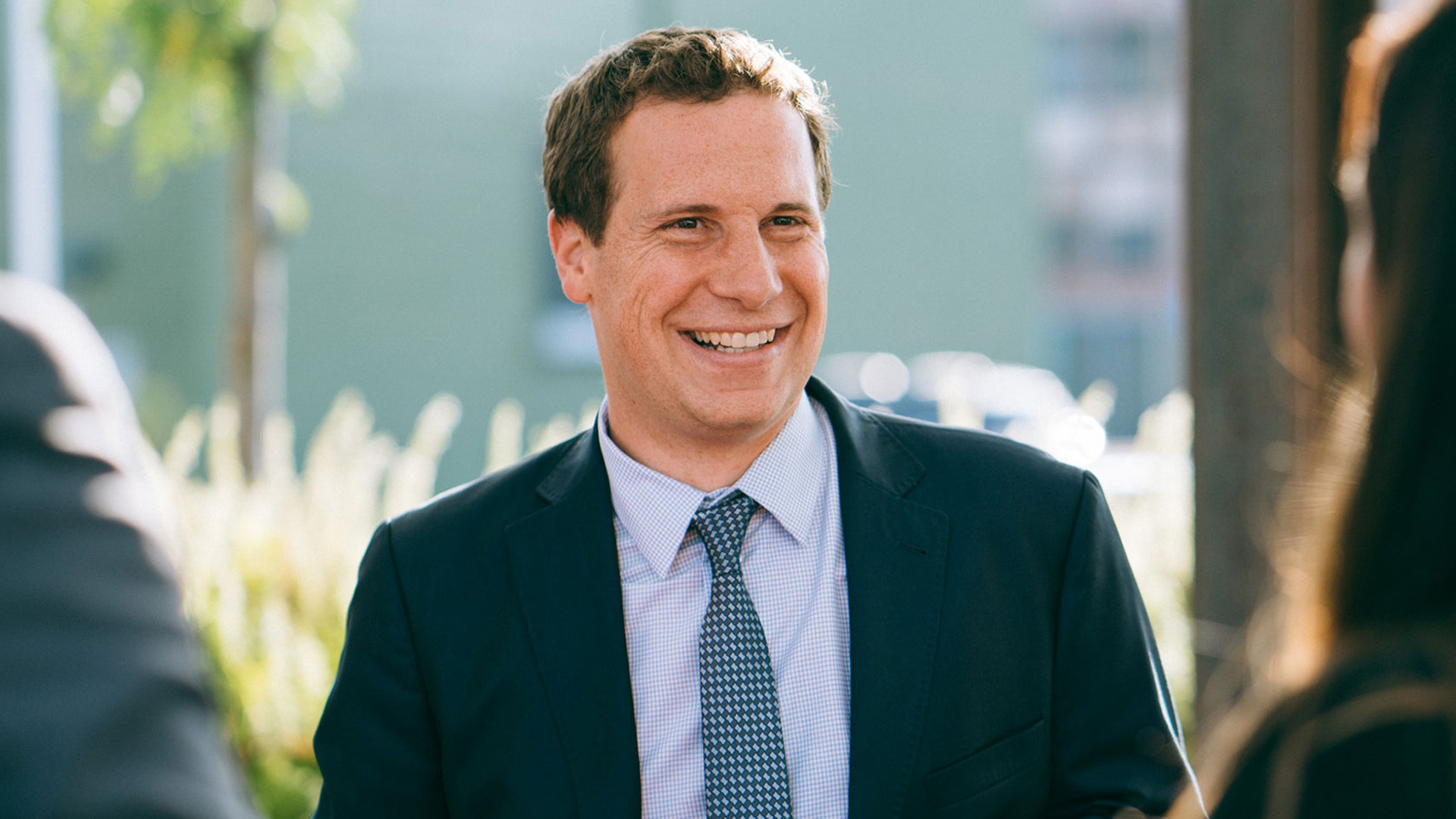 Mat Ishbia is the President and CEO of United Wholesale Mortgage the No. 1 overall mortgage lender in the nation. Under Mat’s leadership, UWM has soared to new heights, becoming one of the most innovative lenders in the industry.

With his focus on supporting independent mortgage brokers across the country and growing the wholesale channel, Mat has taken UWM from a 12-person company to a nearly 7,000 person team working together on one campus in Pontiac, Michigan. At the end of 2019, UWM broke the all-time record of wholesale volume in one year with over $107.7 billion in mortgage originations, while holding its title as the fastest-growing mortgage company in America. And in January 2021, Mat took UWM public in the largest SPAC deal ever (NYSE: UWMC), shining a spotlight on the entire wholesale mortgage channel and elevating the status and value of brokers nationwide.

Prior to joining UWM, Mat played for Michigan State University’s basketball team for four years – going to three Final Fours and winning the National Championship in 2000. He also spent a year coaching alongside Tom Izzo.

After graduating from MSU’s Eli Broad College of Business in 2003, Mat left the MSU basketball program to join the company his father founded, United Wholesale Mortgage. He joined UWM as its twelfth team member, beginning his tenure in Operations and learning the mortgage process from the ground up, originating loans and working as an outside account executive. Over the next 10 years, Mat’s sports background, leadership style and dedication to a team-focused business approach enabled him to gain record-breaking wholesale market share and rapidly grow UWM into a leading lending operation.

One of Mat’s biggest contributions to the channel was to put mortgage brokers at the center of his business and the company’s only focus. He accomplished this by bringing all account executives in-house and giving brokers direct access to them, as well as their underwriters and closers. At the time, this was a new concept to the industry and something other lenders weren’t yet practicing.

By 2013, Mat was named CEO and the company moved to a larger building to house their rapidly growing staff of 1,200 team members. Growth continued as UWM gained more and more market share, earning their spot as the No.1 wholesale mortgage lender in the country by 2015 (where UWM has remained ever since).

By 2018, UWM had already outgrown their new location and moved once again — this time into a 610,000 square foot building in Pontiac, Michigan. Within a year, a second building was purchased across the street, adding another 900,000 square feet, which would be connected in 2020 by the nation's largest enclosed pedestrian skywalk.

At the end of 2019, Mat and his 4,700-person team set a new industry record with $107.7 billion in mortgage loan volume — the most volume by any wholesale lender in history — more than doubling its 2018 mortgage loan volume of $41.5 billion. He also released his first book that year, "Running the Corporate Offense: Lessons in Effective Leadership from the Bench to the Board Room," detailing how his experience on MSU’s basketball team helped influence his leadership style and company culture.

In 2020, UWM added a third building to their growing campus with the purchase of the newly-named UWM Sports Complex — adding an additional 375,000+ square feet for a total of over 1.9 million square feet of space.

In January 2021, UWM went public in what was the largest SPAC deal at the time, which valued the company at $16.1 billion. UWM is listed on the New York Stock Exchange as UWMC.

Today, Mat is known as the most prominent advocate for mortgage brokers nationwide while promoting the wholesale channel on national platforms such as CNBC, Fox Business, Yahoo! Finance and Bloomberg TV. During Mat’s time as CEO of the largest wholesale lender, mortgage brokers have experienced more growth than the previous 10+ years. He has been named one of the “25 Most Connected Mortgage Professionals” by National Mortgage Professional magazine, as well as one of Mortgage Professional of America’s “Global 100.” Additional accolades include being named a “Rising Star” and Vanguard Award winner by HousingWire and being named by Crain’s Detroit Business as a “ 2020 Newsmaker of the Year.”

Giving back to the community

In February 2021, Mat donated $32 million to MSU, the largest one-time commitment from a single person. He has committed $20 million of the donation to improve the football training facility. Mat also committed $2 million to a fund set up to assist the basketball program to use at their discretion. Another $2 million of Ishbia’s commitment will create the Spartans for Life Fund to help all student-athletes find employment after graduation and to assist with lifelong career opportunities.

In March 2021, Mat donated $1 million to the V Foundation for Pediatric Cancer Research.

In 2021 UWM announced that it will be investing $10 million to convert part of the sports complex into a state-of-the-art community and recreation center for Pontiac youth, and the surrounding community, at no cost.

New Oakland County vaccine site in Pontiac can administer up to 5,000 doses a day

Entrepreneur Of The Year US National Award winner

2021 Michiganians of the Year

By The Detroit News